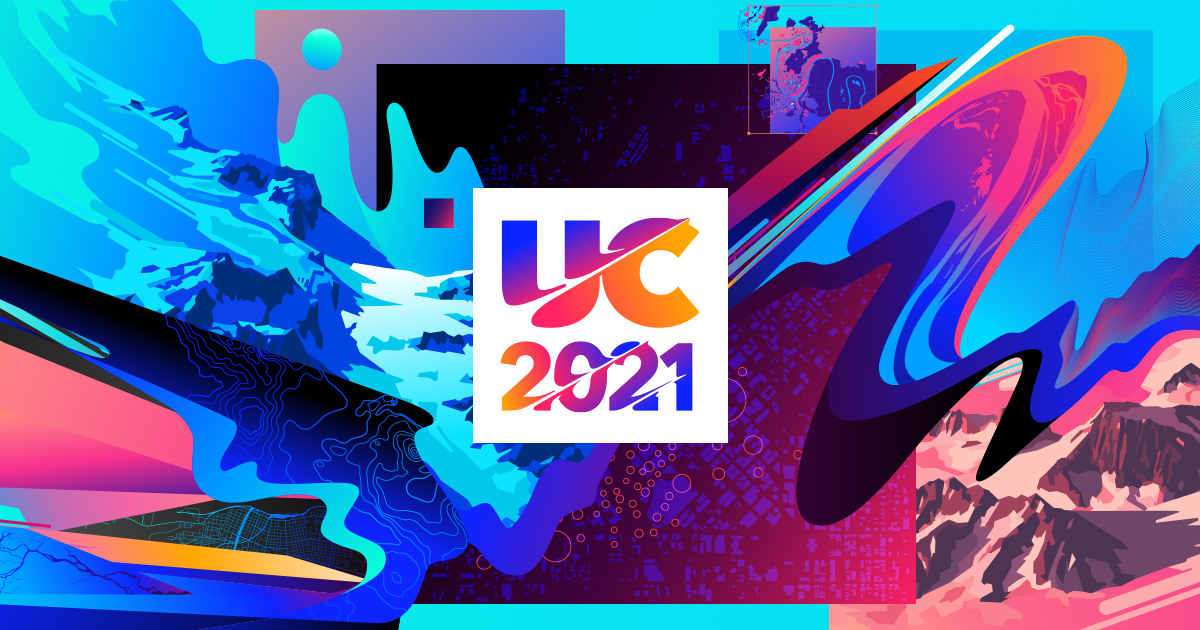 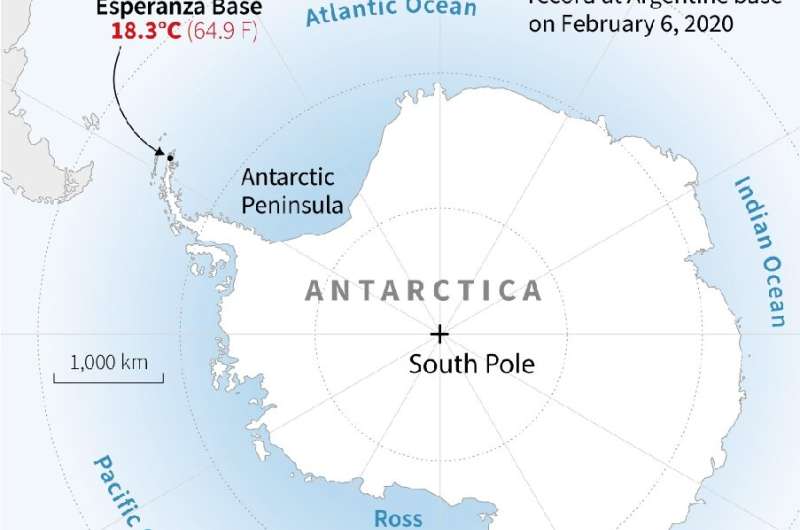 The United Nations on Thursday recognised a new record high temperature for the Antarctic continent, confirming a reading of 18.3 degrees Celsius (64.9 degrees Fahrenheit) made last year. The record heat was reached at Argentina's Esperanza research station on the Antarctic Peninsula on February 6, 2020, the UN's World Meteorological Organization said. "Verification of this maximum temperature record is important because it helps us to build up a picture of the weather and climate in o 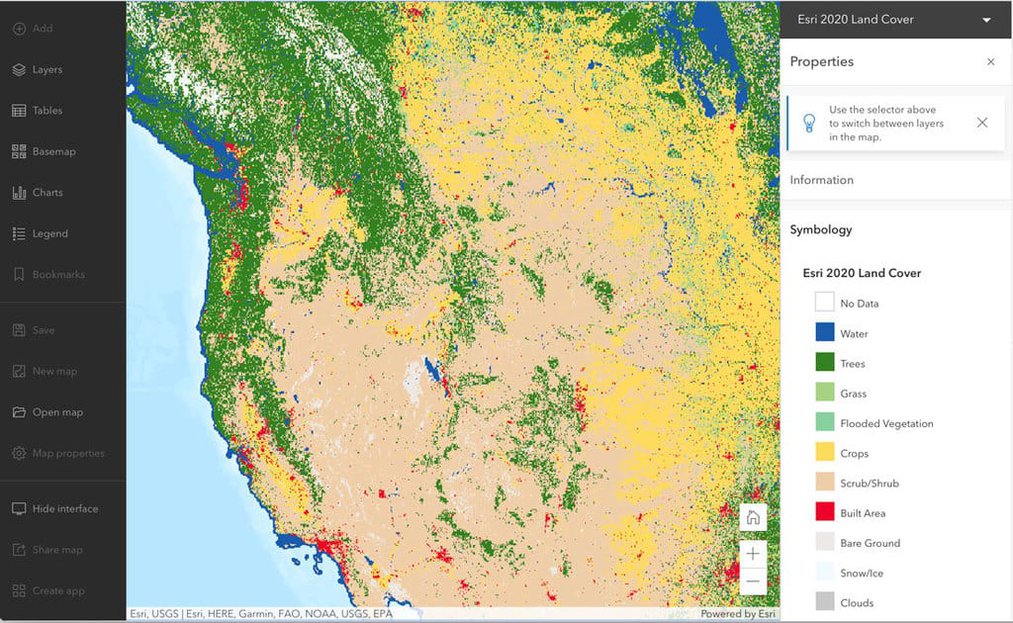 A global land cover GeoTIFF was recently released by Impact Observatory (IO) and Esri. To create this geospatial layer, hundreds of thousands of satellite photos were classified into ten unique land use/land cover (LULC) classes using a deep learning model in partnership with Microsoft AI for Earth. Sentinel-2 imagery was used to divide the world into ten categories of land use cover: Water (areas that are predominately water such as rivers ponds, lakes, and ocean) Trees (clusters

The 27.5-million-year cycle of geological activity 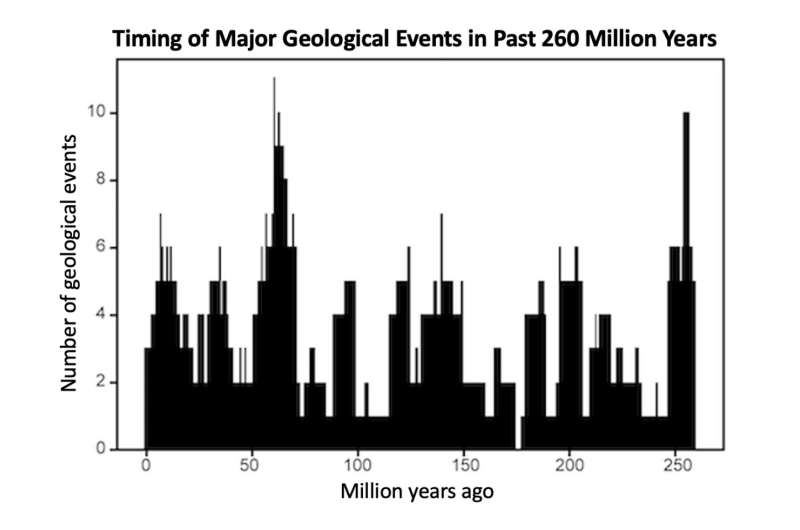 Geologic activity on Earth appears to follow a 27.5-million-year cycle, giving the planet a 'pulse,' according to a new study published in the journal Geoscience Frontiers. "Many geologists believe that geological events are random over time. But our study provides statistical evidence for a common cycle, suggesting that these geologic events are correlated and not random," said Michael Rampino, a geologist and professor in New York University's Department of Biology, as well as the study's 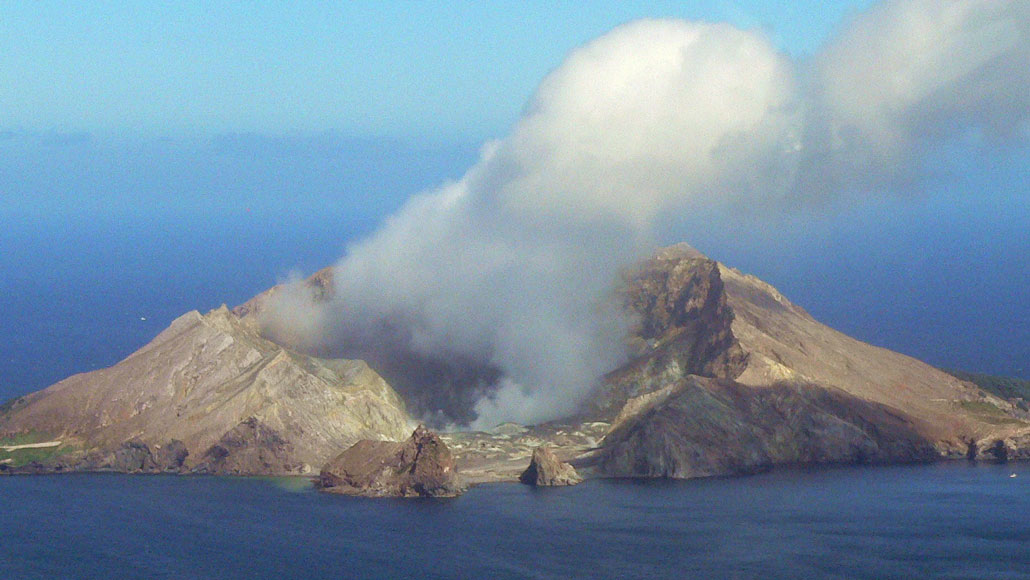 On December 9, 2019, a cloud of steam and volcanic gases blasted out of New Zealand’s Whakaari, or White Island, volcano. Relative to eruptions at other volcanoes, the explosion was small. But it claimed the lives of 22 people and injured another 25, many of whom suffered severe burns. Now, using high-resolution satellite data and computer algorithms, scientists have revealed how gases released by the volcano subtly changed before, during and after the 2019 eruption. Observing such sm