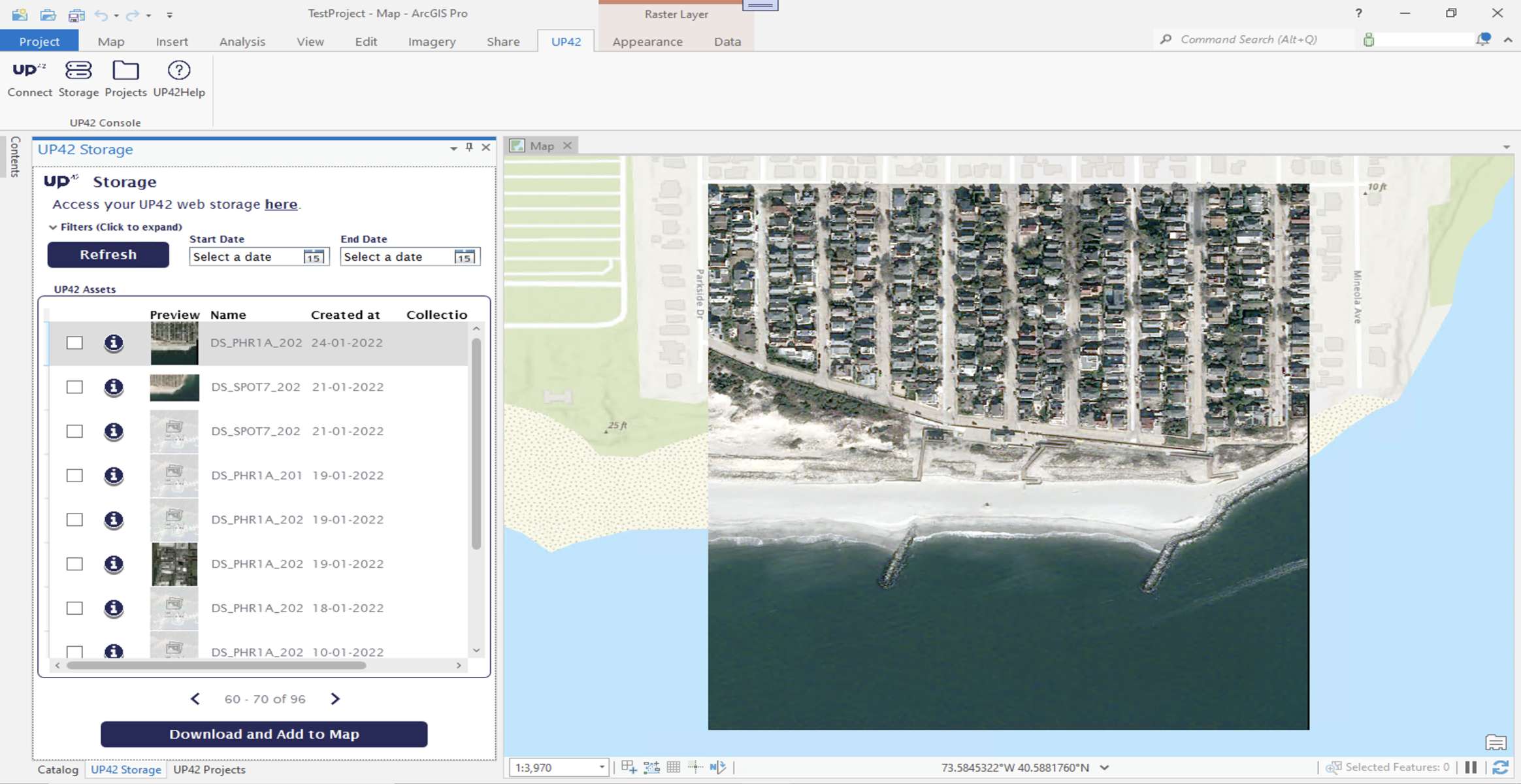 The UP42 ArcGIS Pro Add-in is a UI extension that lets ArcGIS Pro users quickly access UP42 storage and projects. The add-in will enable ArcGIS Pro users to seamlessly visualize and analyze their downloaded imagery from UP42 without leaving the Esri ecosystem. Technical Information The UP42 add-in for ArcGIS Pro offers users an easy, intuitive way to simplify and streamline their data access and visualization workflows. After ordering geospatial imagery from the leading dat

Pleiades Neo: The Most Detailed and Accurate Commercial Satellite Imagery 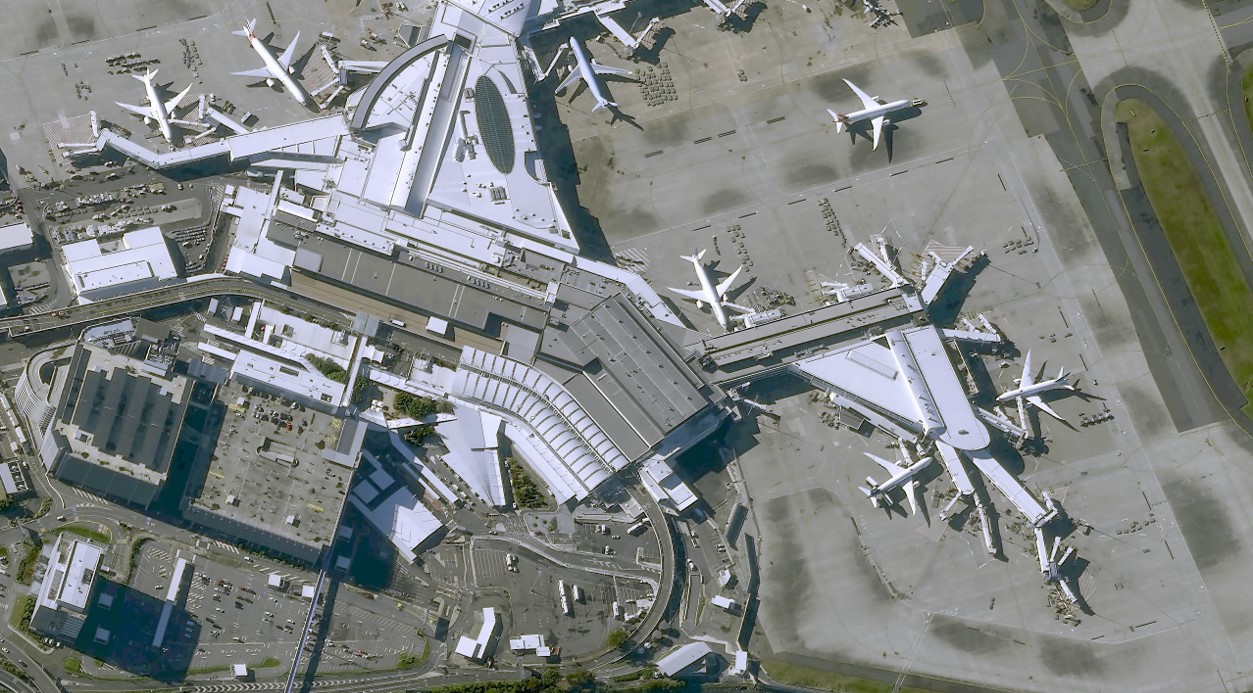 With the 2021 launch and commissioning of the first two Pléiades Neo satellites, Airbus, Intelligence delivered on its promise of providing the highest native spatial resolution Earth observation satellite imagery to the commercial market. And in the coming months, Airbus will double down on its commitment to building the most powerful and versatile remote sensing constellation with the launch of two additional Pléiades Neo satellites.  Much has been said about the Pléiades Neo’s 30cm spati

Following the success of Knighthawk and Watchtower, Paladin is extending LTE capabilities to DJI in an effort to help departments start drone-as-a-first-responder (DFR) programs quicker and more effectively.   Paladin founder Divy Shrivastava spent most of his childhood in a town 25 min north of Columbus, Ohio. In 2016, just as he was readying to attend Berkley for Engineering, a close friend’s house caught fire and burned down. This event had a massive impact on Divy and the community 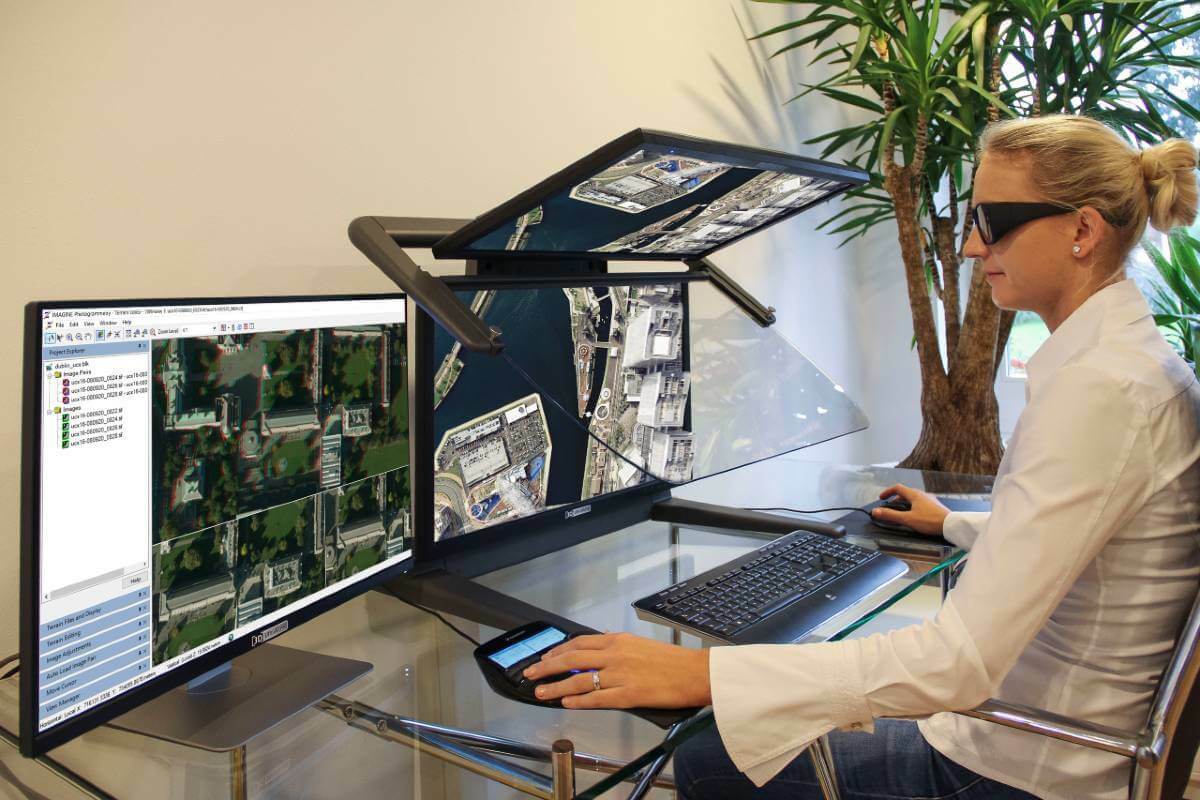 A core task, which is solved most efficiently with the ImageStation photogrammetry environment, is the precise, interactive capture of 3D objects, the entire infrastructure, such as buildings, roads and bridges, but also natural terrain features. In Germany, the topographical surveying and updating / tracking of the entire infrastructure is the responsibility of the surveying offices in each of the 16 German states or ‘Laender’. The ImageStation was specially developed for professional phot 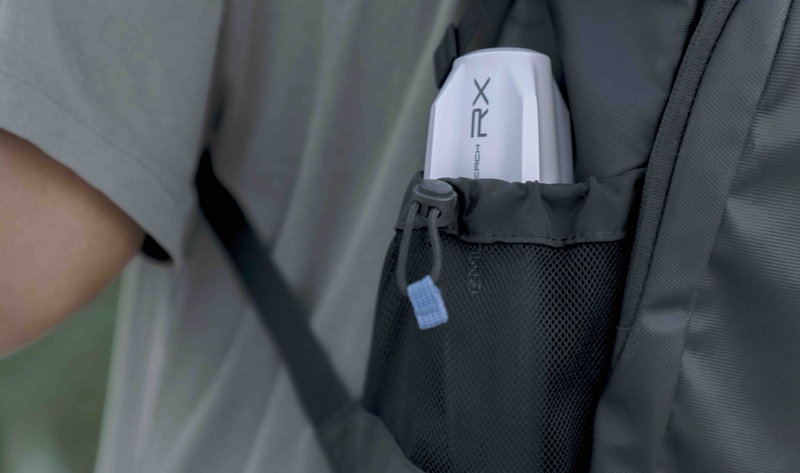 Emlid has launched a new product—Reach RX network rover. This is a high-performance multi-band RTK rover with a focus on simplicity. To start a job, simply enter the credentials for your corrections network (NTRIP), no more configuration is required. Reach RX fits in a pocket and is easy to carry anywhere you go. Emlid Reach RX is a multi-band rover tracking GPS/QZSS, Galileo, Glonass, and Beidou. It’s designed for working with any corrections network (NTRIP) to provide centimeter-accurate